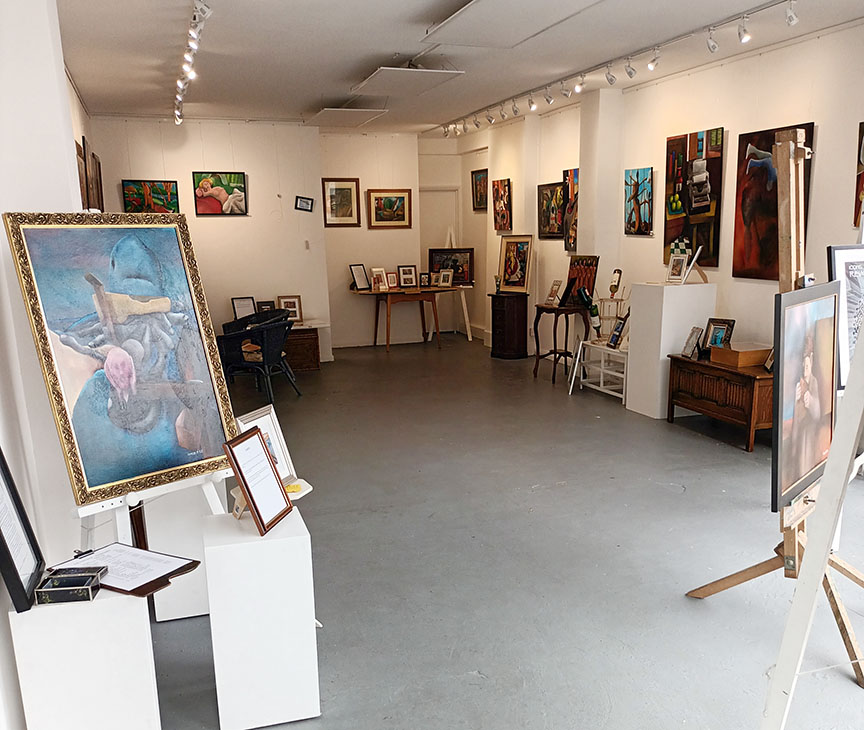 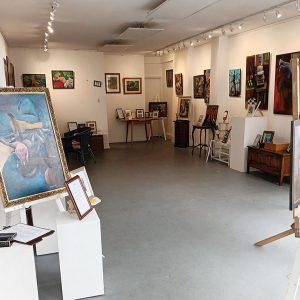 Such is the breath of the subject of art history, no simple short essay of it`s influence on our lives could ever do it justice. To any student of art, it`s history explains it`s aims and meanings, visual appreciation becoming the precursor of future study.

Art records either realistically, fantastically, erotically, and even bizarrely an individual`s interpretation of events and this is perhaps it`s very ” raison d`etre.” From early cave paintings to today’s flood of images on the internet, an individual`s urge to both create and inform is often driven by social change, with a desire to express emotions which directly arise from such changes. The period 1890-1940 saw much in the way of technical, scientific and social change`s. Indeed, the Great War of 1914-1918 directly gave birth to Dada, which later morphed into the often weird and disturbing images of Surrealism.

1892 saw the development of fingerprinting and over 40 years later the advent of Teflon and walkie-talkies. In art too came a torrent of “isms” ie any distinctive doctrine, theory or practice – usually in disparagement ( ie to belittle ) which created new and often strange images driven by technical advances and politics.

The period 1890-1940 delivered no less than 14 movements or art styles ending in the now ubiquitous “ism” and this list does not include the Bauhaus School of Art founded by Walter Gropius ( 1883-1969 ) or metaphysical painting founded by Giorgio de Chirico in 1917.

The Exhibition then featured 5 of the best-known and familiar “Ism`s ” referred to in my article, starting with Post Impressionism, then Expressionism, Fauvism, Cubism and finally Surrealism. 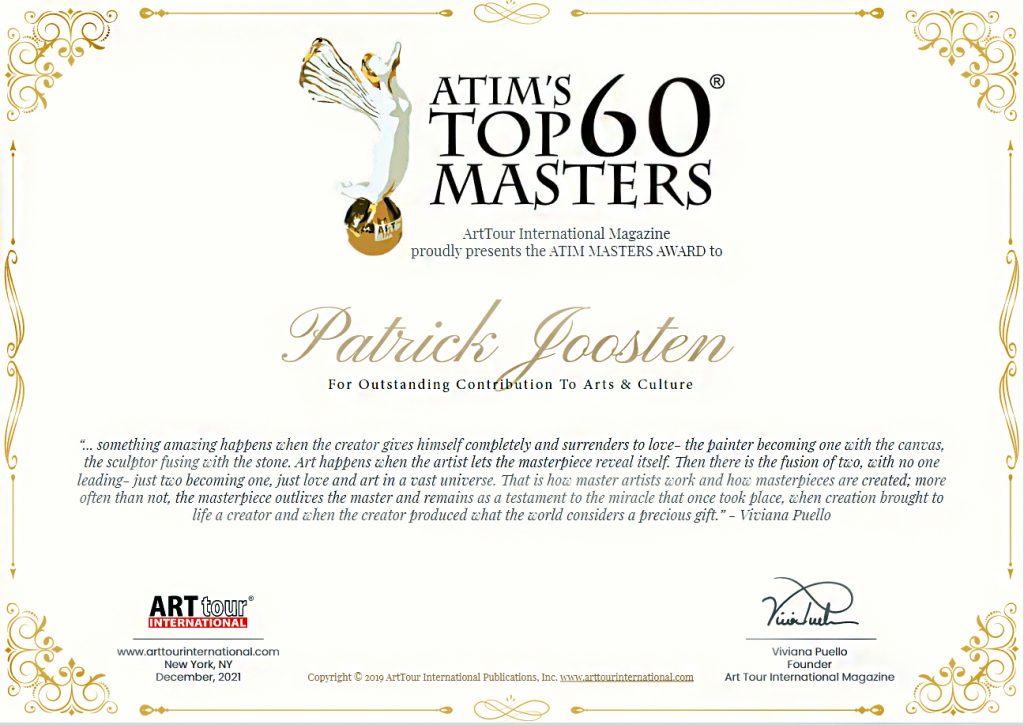 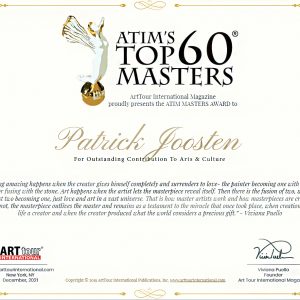 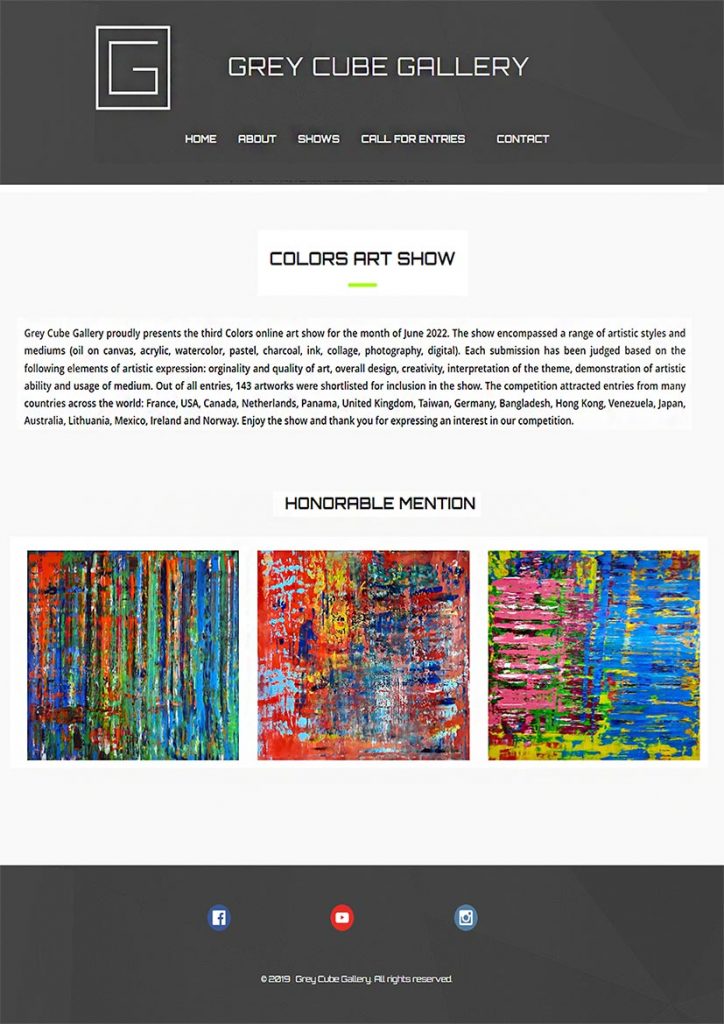 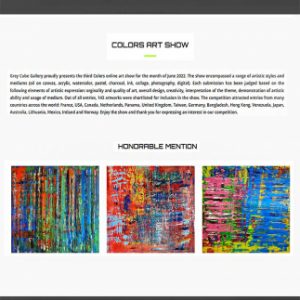 We are delighted to inform you that your artworks have been selected for inclusion into the 2022 Colors online art show. Your artworks were awarded Honorable Mention. Please find attached your winner’s certificate. Thank you for participation and congratulations again on your accomplishment. June 2022 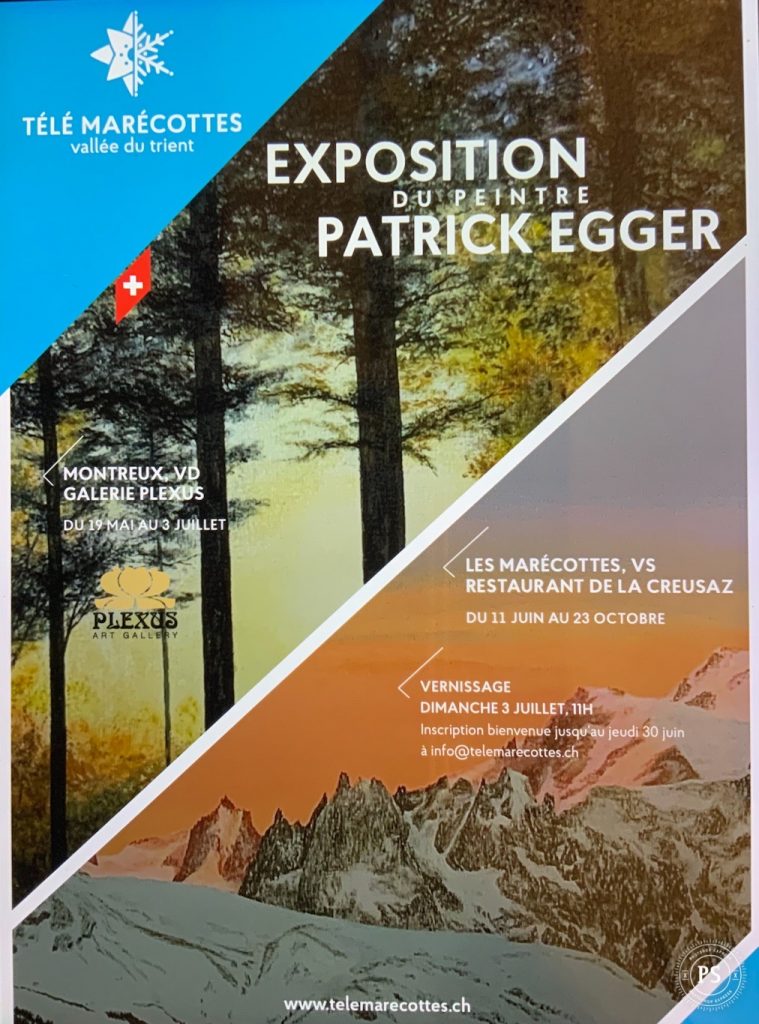 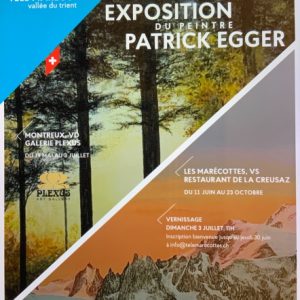 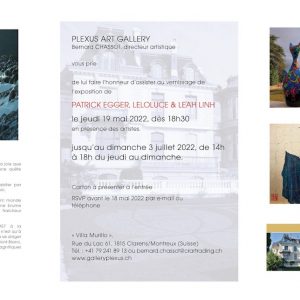 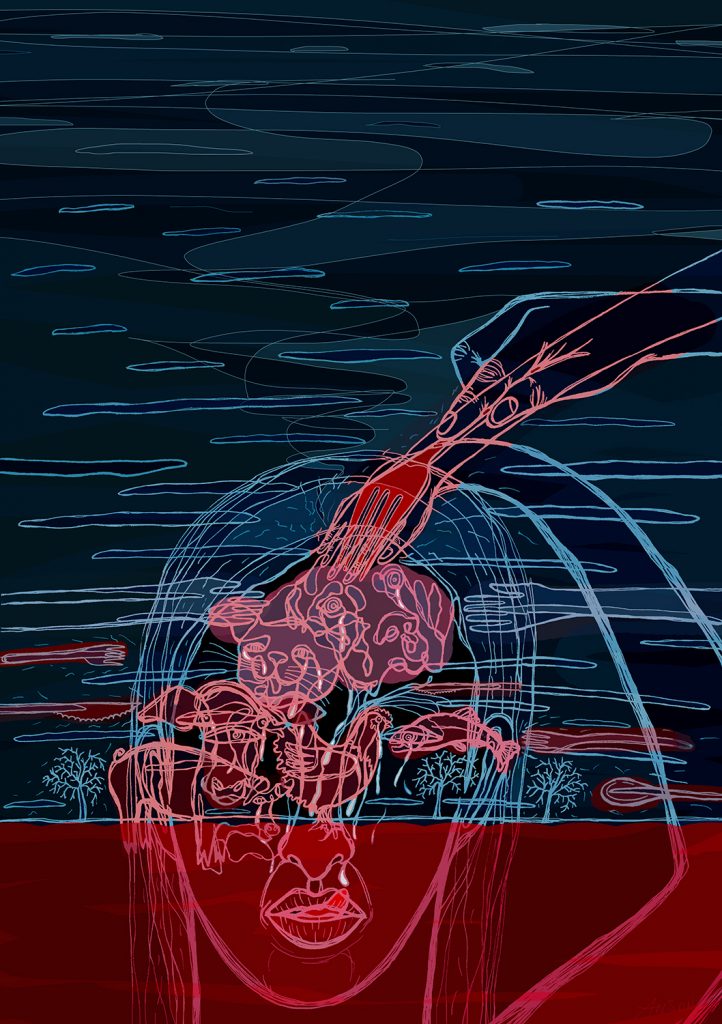 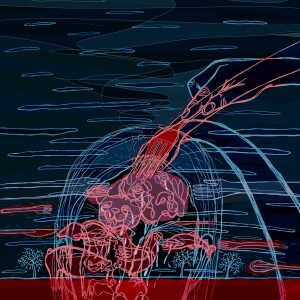 An illustration created for the invitational “beloved, tortured, eaten” poster art exhibition to be held at Museum Bünde in Germany in July 2022.

Museum Bünde will be presenting an exhibition titled, “Our Planet – Our Rules”. This exhibition focuses on the ruthlessness with which we humans regard nature as a storehouse of material whose sole purposes is to be of use to us.

Accompanying this exhibition titled, “beloved, tortured, eaten” will look at this topic from an artistic perspective. Artists who are interested in seeing 1 or 2 of their works presented in a natural science museum will have their say.

The works shown should explore the ambivalence that humans show in their dealings with nature. Motives of our actions are to be explored and questioned.

Why is our pet allowed to sleep in bed with us but we make sausage for breakfast out of farm animals which are just as sentient and intelligent as our four-legged darlings? Why do we buy sustainable paper straws but can’t part with our SUV with combustion engine?

The artists are given a great deal of freedom – the works may and should have a personal reference and reflect their own opinions and values. The works can also deal critically with one’s own behavior. All kinds of representational forms are welcome. All participating artists will be honored with a certificate. 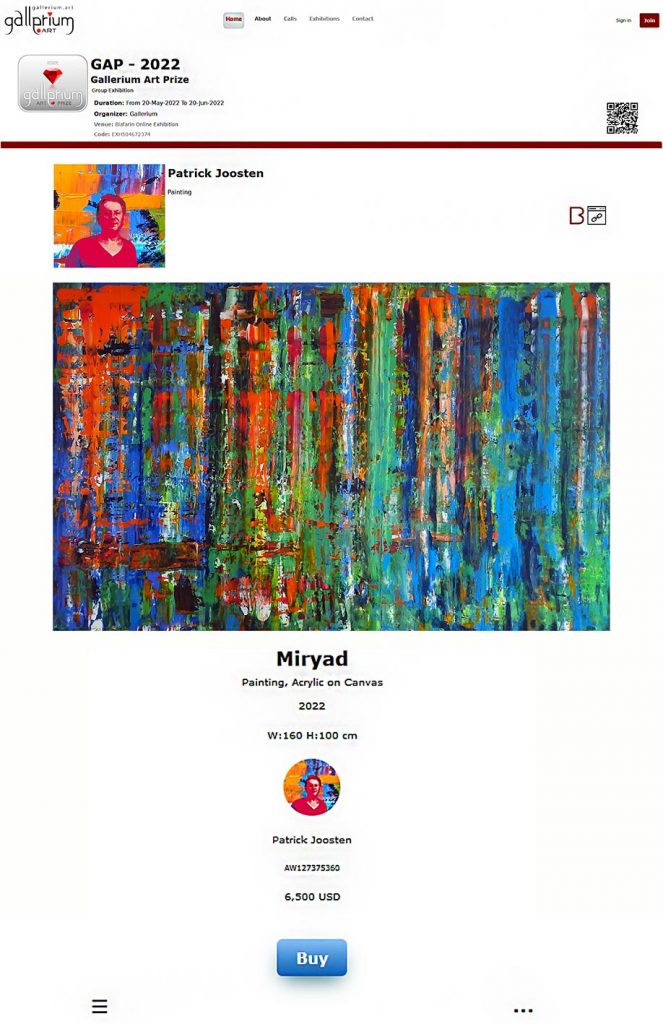 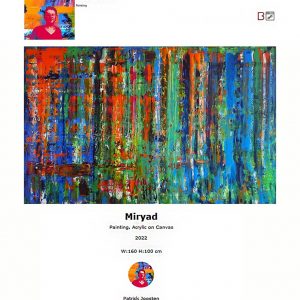 We are honored to inform you that your artwork ” Myriad ” has been selected to be showcased at Gallerium Art Prize (GAP) 2022 international online group exhibition. 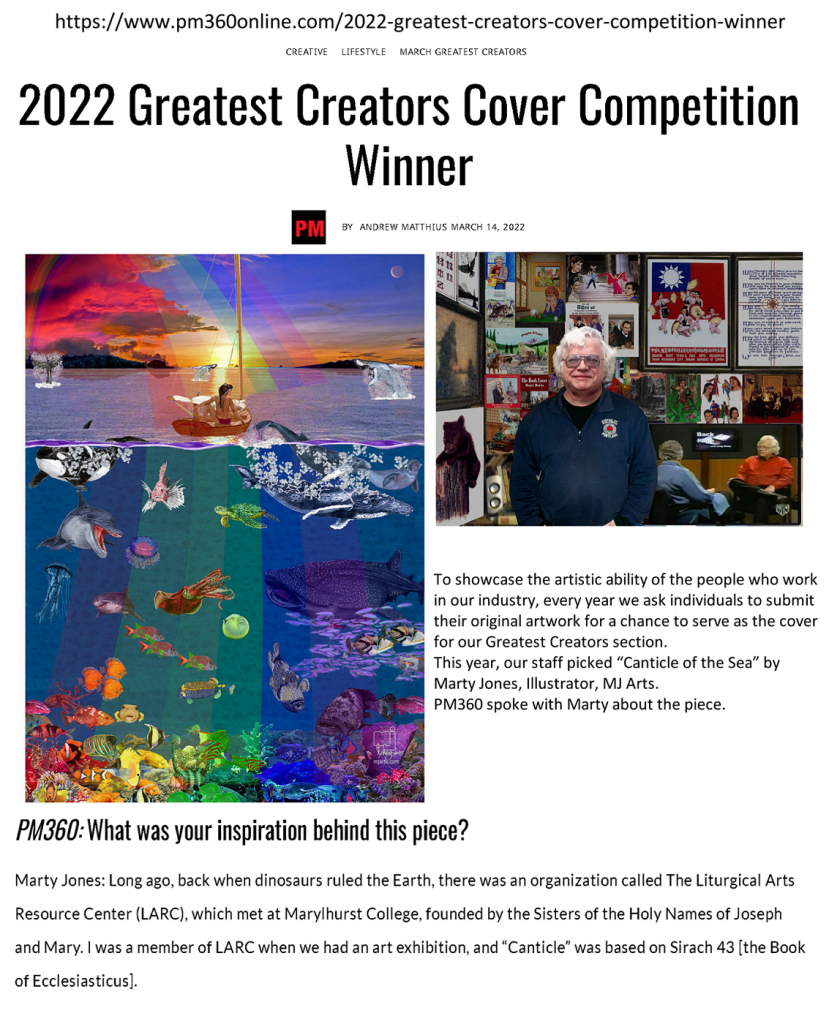 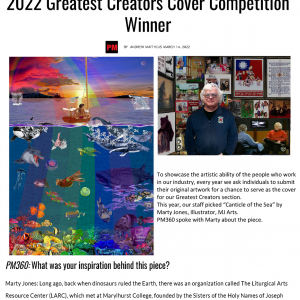 Out of more than 70 submissions, “Canticle of the Sea” by Marty Jones is PM360’s pick for the best original artwork from within the industry.
To showcase the artistic ability of the people who work in our industry, every year we ask individuals to submit their original artwork for a chance to serve as the cover for our Greatest Creators section. This year, our staff picked “Canticle of the Sea” by Marty Jones, Illustrator, MJ Arts. PM360 spoke with Jones about the piece. 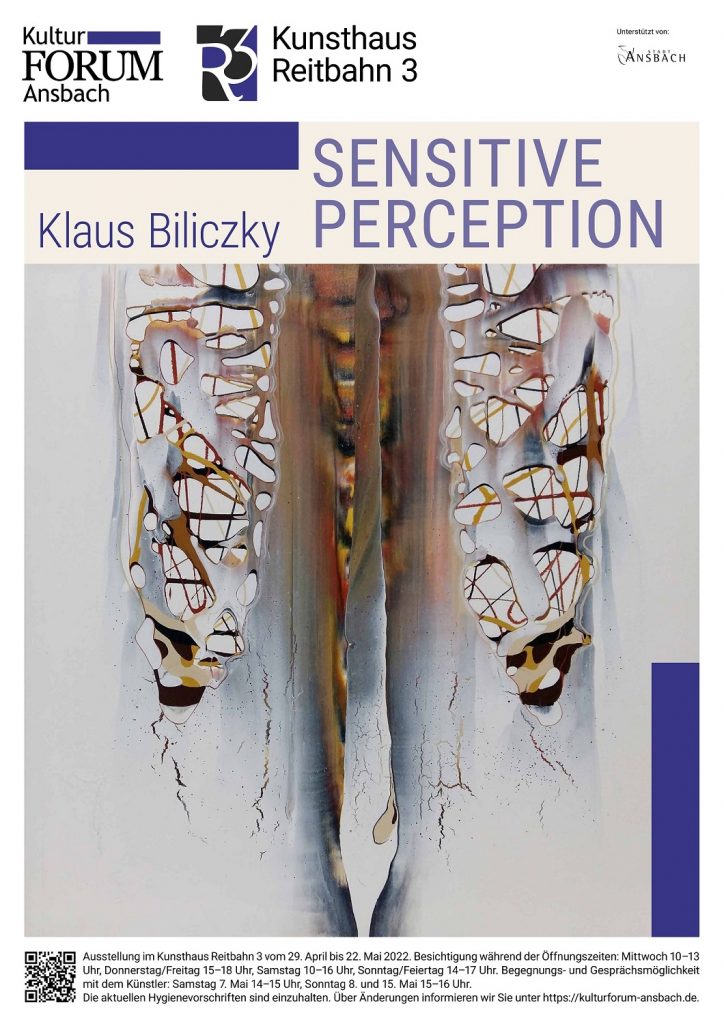 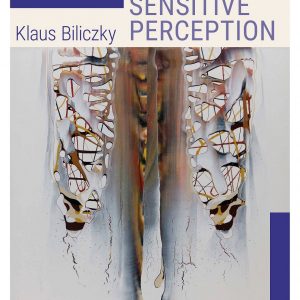 You are invited to visit this large exhibition of contemporary art.

This is a very personal exhibition of the artist, who presents in this show of works a selection of acrylic paintings on canvas of a particular series of works created in the last three years.
Klaus Biliczky processed in his works experiences, dreams and longings connected with loneliness and being alone in his childhood and also the great isolation caused by the imposed corona contact restrictions and quarantine.