“My work is about a visual exploration of how I see nature and the environment. I see nature in a stark documentary way in an attempt to examine it deeply to its core essence, without sentimentality or romance.” 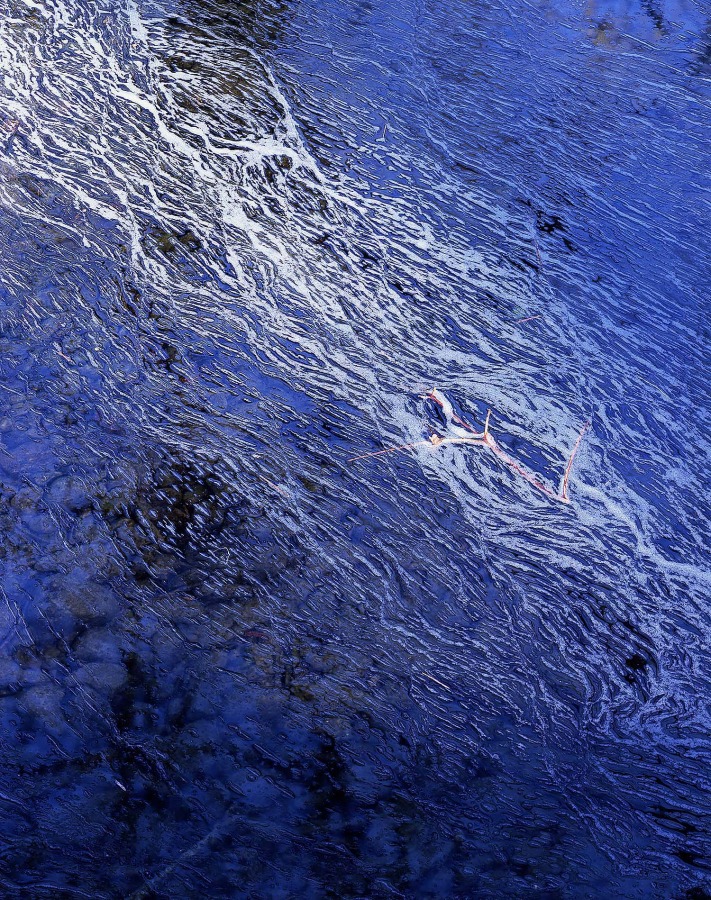 British Photographer, Despina Kyriacou studied Fine Art and specialized in Photography during the final year of her degree course (1982-85).

"I used photography as a means of expression and have been preoccupied with it ever since."

In 1986, Kyriacou was commissioned to photograph the North East Yorkshire coast, followed by an exhibition at the Impressions Gallery of Photography. In 1988 she participated at a group show at South London Art Gallery and in 1994 at St.Thomas's Hospital, London. The following year she showed at South Bank Centre. In 2003 she had a solo show at Riversidestudios and the same year she presented work at Battersea Arts Fair. In 2014, Kyriacou participated at Brick Lane Art Fair and showed in a group exhibit at The Mall Galleries, London. In 2015 she participated at Art Now: The Artists Fair London. In 2016 and 2017 she showed again at the Artist Fair and Brick Lane Gallery. 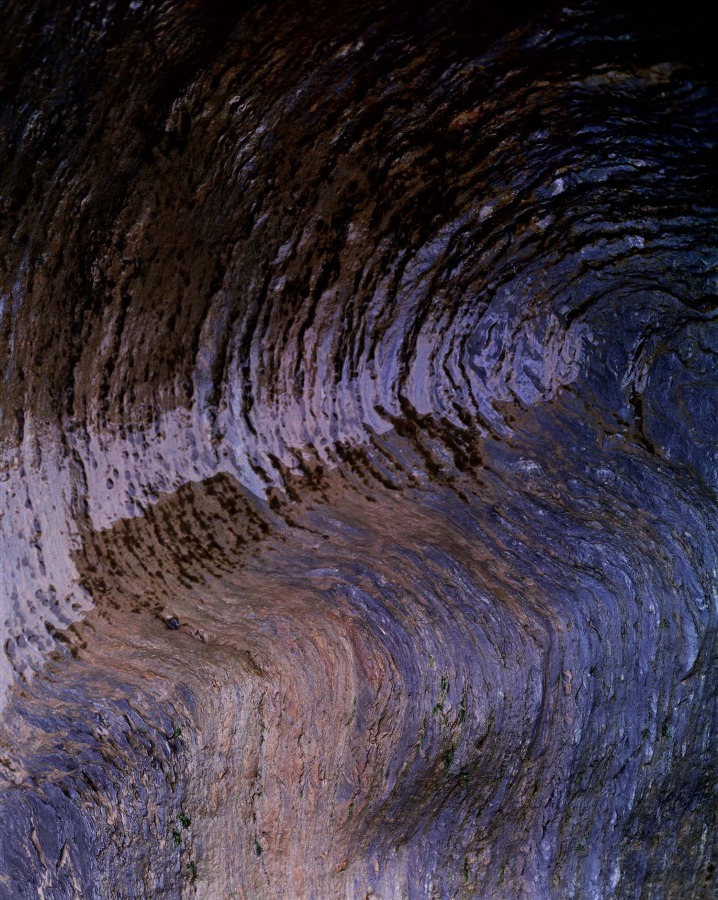 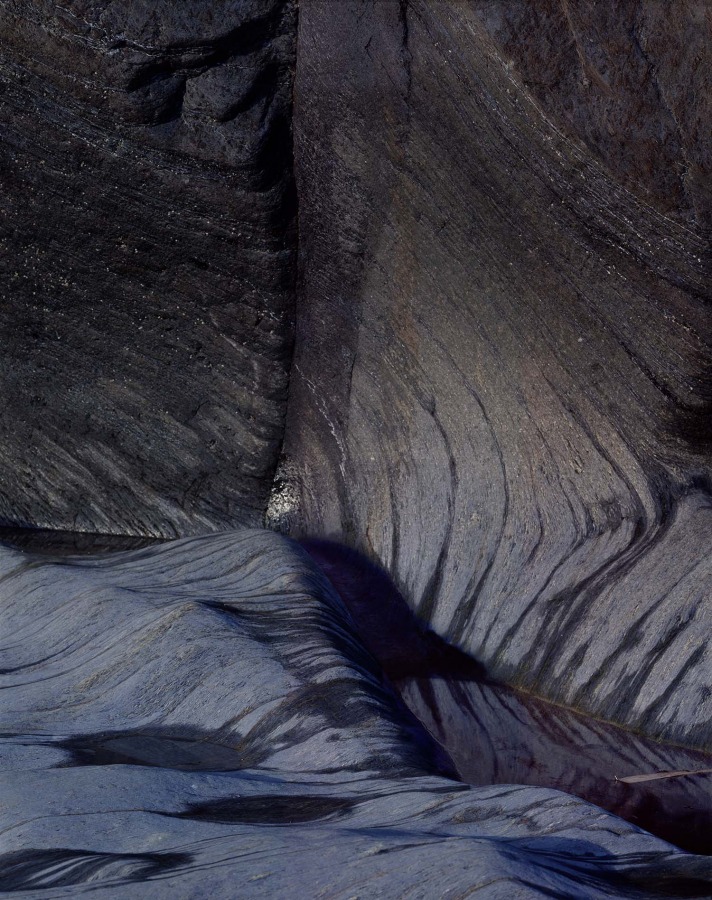 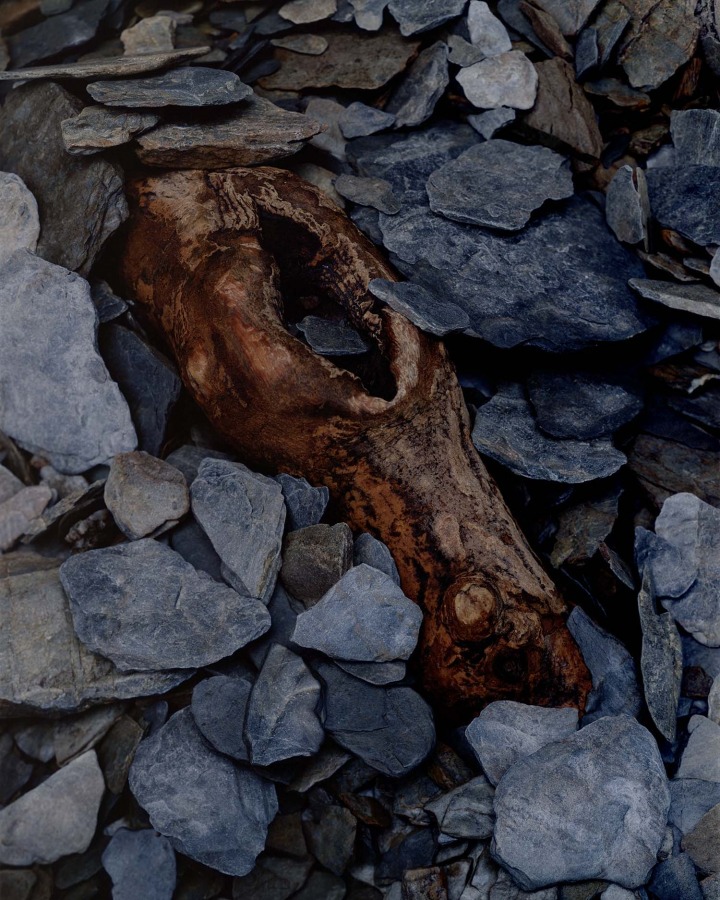 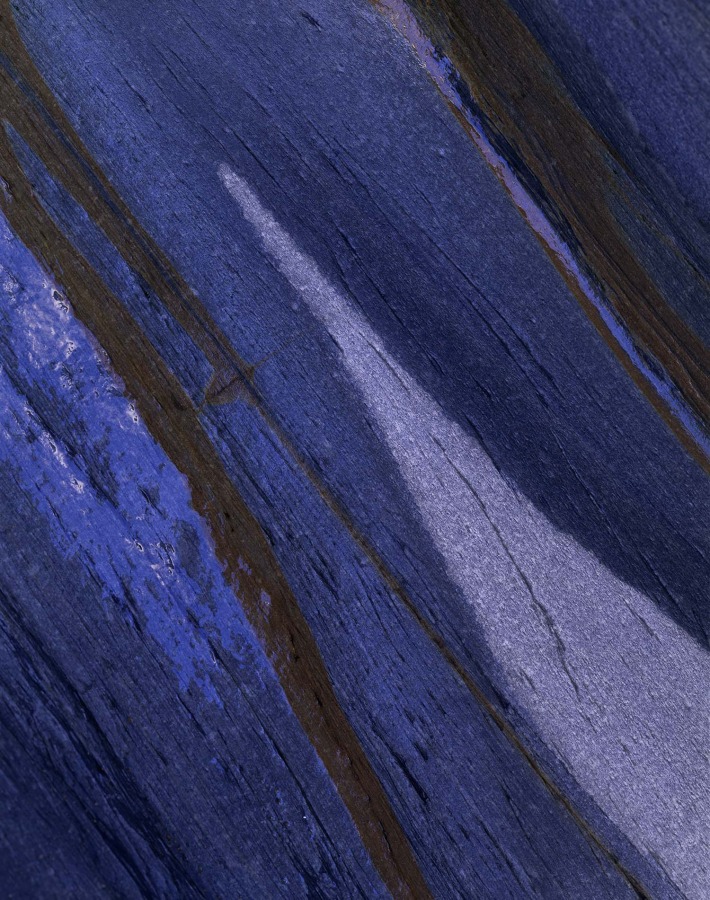