"In my early works, I drew from nature to learn how things grew to look the way they do. Structures and surfaces possessed properties that one could reproduce if you had the eye and hand. The more believable or convincing a piece grew, the more closely you would have to observe nature. I would do this until my later years where I shifted towards sculpture where 3D would contribute to verisimilitude."

My work was always concerned with color and later on how color could be integrated into form as illusion became real and form could be enhanced by illusion. In my mid-life, my "Machines" were contraptions that calculated/mutated colors by such mechanical means, that the objects themselves became sculptures with kinetic aspects. These inventions helped me root out the source of luminescence which has been a lifelong inquiry. What makes a field of wheat shimmer in the summer so? I found out and displayed my discoveries in my show: "The Mechanics of Color, 1992". Later I used this odd art form to address intellectually, what it was I was trying to say. The old art school saw: "What is Art". My Machine #12 answers that question in "The Debate" once and for all!

I observe nature and isolate what intrigues me with any given subject. I then focus my attention on the natural phenomena that created such a pleasing response in me and try to amplify or elaborate on this aspect to let the viewer in on my fascination. In my sculptural studies, I would call this "Extrapolating Nature" which I named a show in 2014. In these works, I would extend into space an artifact entirely of nature's doing, and extend it in any or all directions as seamlessly as possible... This I considered a partnership with nature: she providing the surprise, me providing the aesthetics. Nature can be too random, and man too cerebral. These objects (I thought) made for an interesting marriage that was grounded in nature, but with man's ingenuity. It was liberating after my Machines.

Understanding and capturing luminescence has always been a goal for me. Once I felt I had mastered its basics, I felt I could move on to issues like What is Art? Why make it? and how can I contribute to the crowded history of it? How is my unique voice valid or necessary in this age of vanity, indulgence, and gluttony? In my Paradise/Perfidy animation short, I turn Heaven into Hell and back again in an endless loop of words forming patterns and mutating their meanings into opposites as the poles in "polemics" One of the sequences is the history of art. "Art Started As Rite" to morph as time went on into: "Art Ended As Trite". Which is my prediction by the way. This work came from my show" Aesthetic Polemics, 2004". You may request a copy if interested. It is luminescence with meaning!

I believe I covered that ground nicely with an actual sculpture. The "Debate" mentioned above says it all and in a beautiful and unique art form. If a picture is worth a thousand words then surely a sculpture is worth a thousand pictures. That is how I got seduced away from painting in the first place. But found even sculpture sometimes wanting in meaning, so I started employing words for not just their intrinsic meaning, but also for their pointillist properties and in grouping together, their syntactical and linguistic, mathematical aspects. To employ all these tools/materials in a cohesive and meaningful way has been a lifelong challenge indeed! Sometimes I feel like a one-man movement and will not live long enough to finish my thesis.

I feel like artists are the Templars of variety. After the industrial revolution, man's imperative was to feed, shelter, and amuse the masses as efficiently as possible. Mass production everything would homogenize things that did not want to be homogenized, even people!.WE were all to be stamped out of the same molds so we could more readily be counted and identified. Art, too, started to look the same and designed to meet average expectations with were also mass-produced sentiments. Real artists defy all that and usually die defying the ordinary. Entropy is where all matter tends. This bleak view that all matter eventually bleaches, dries, erodes into uniform, grey dust is so depressing to me that in my life I want to defy expectations in the most permanent fashion I can afford. 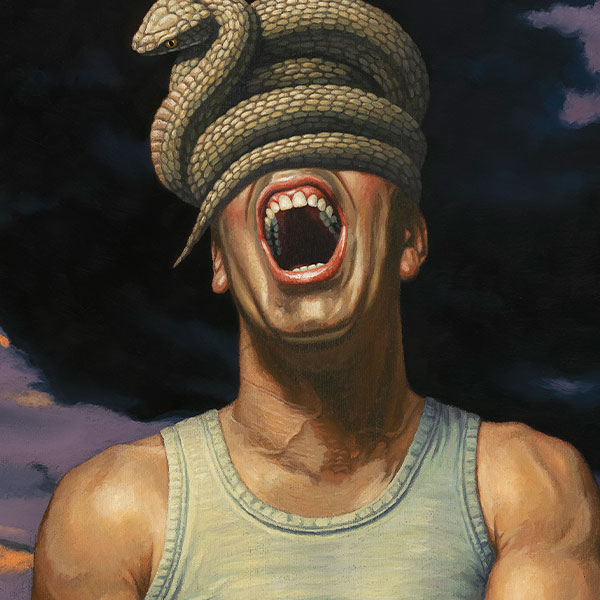 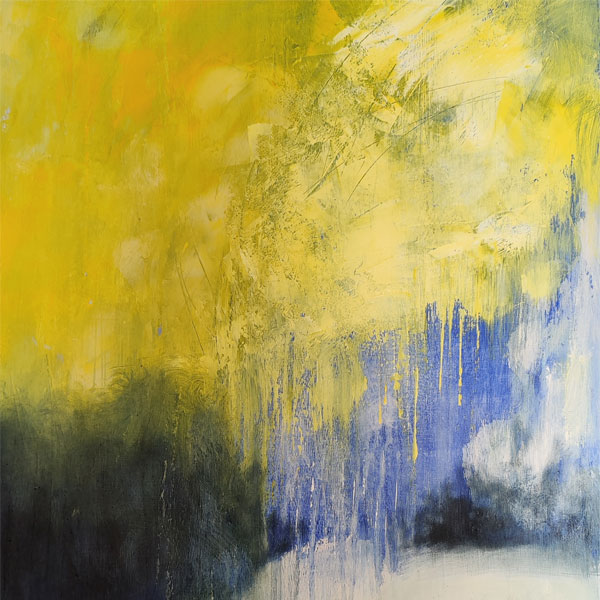 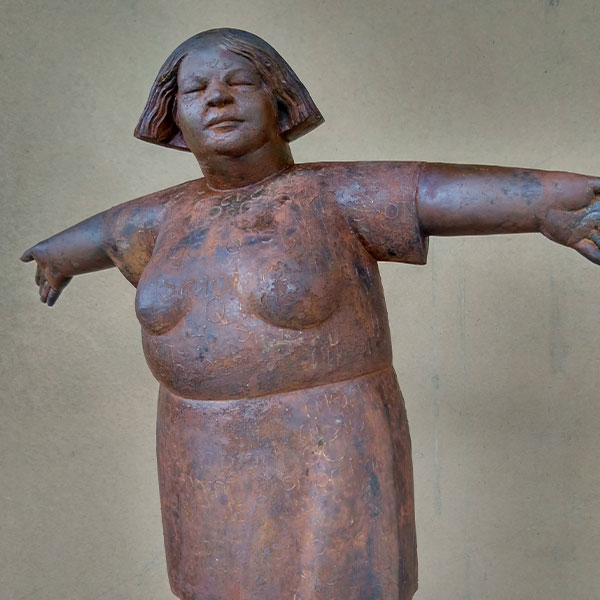 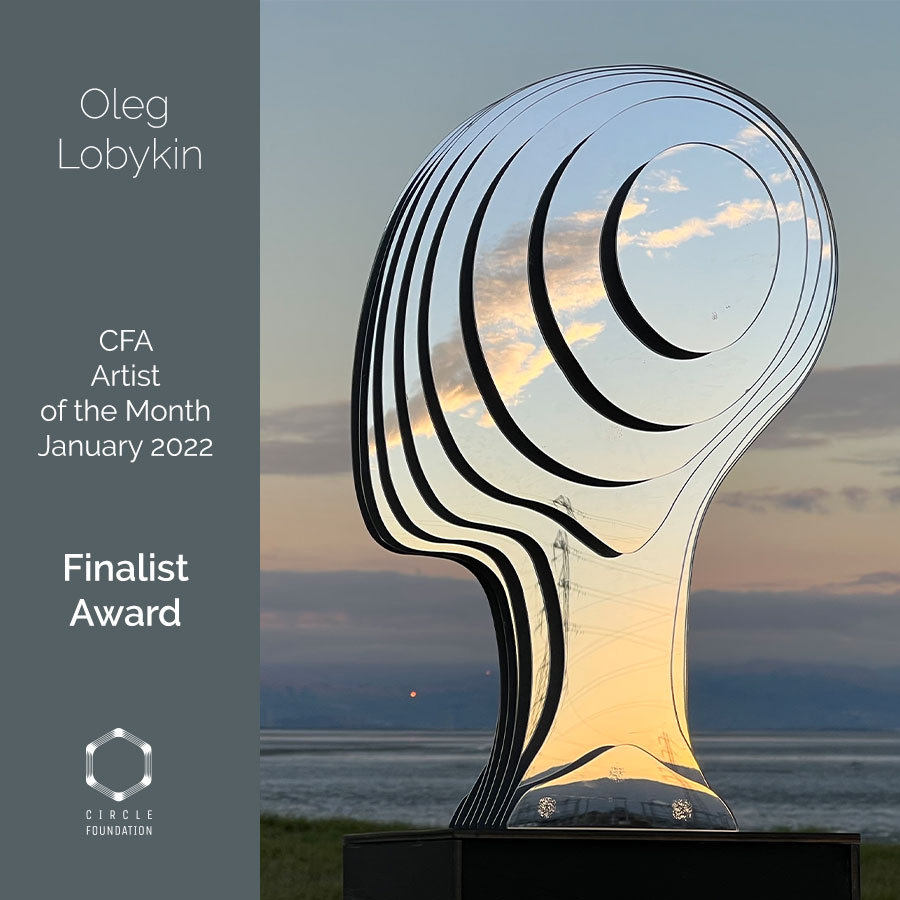 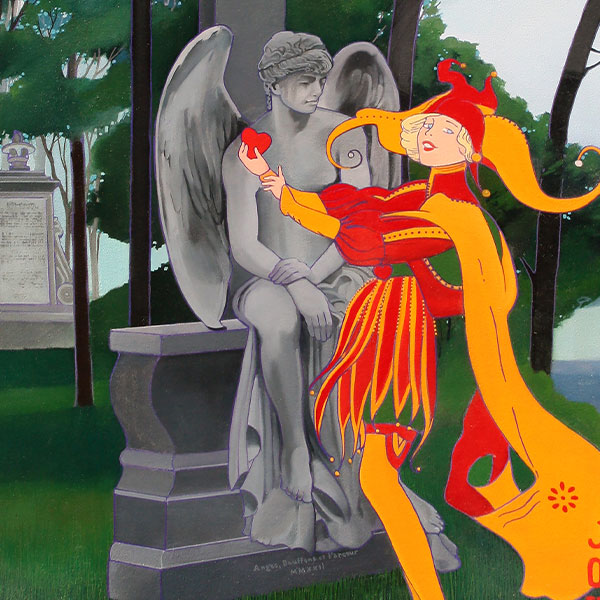 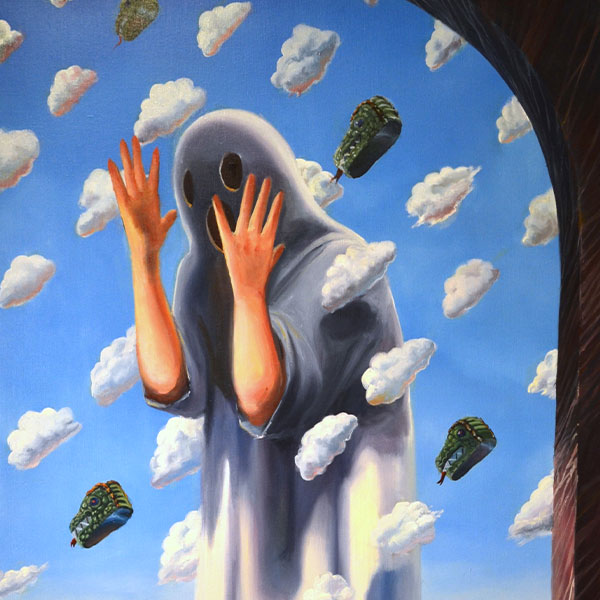 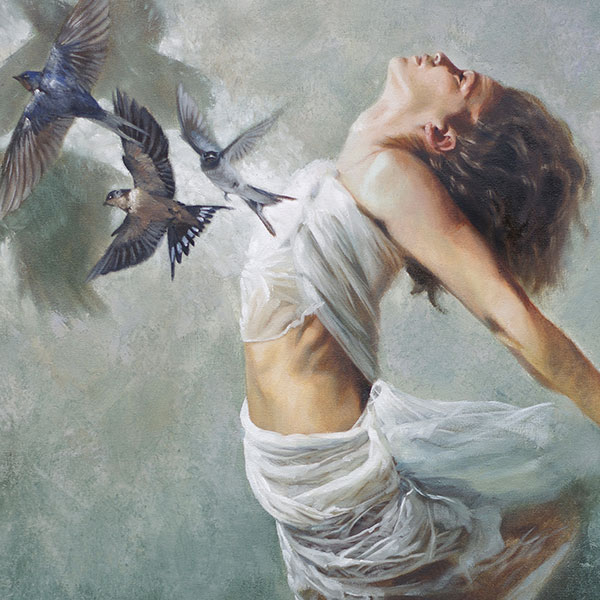 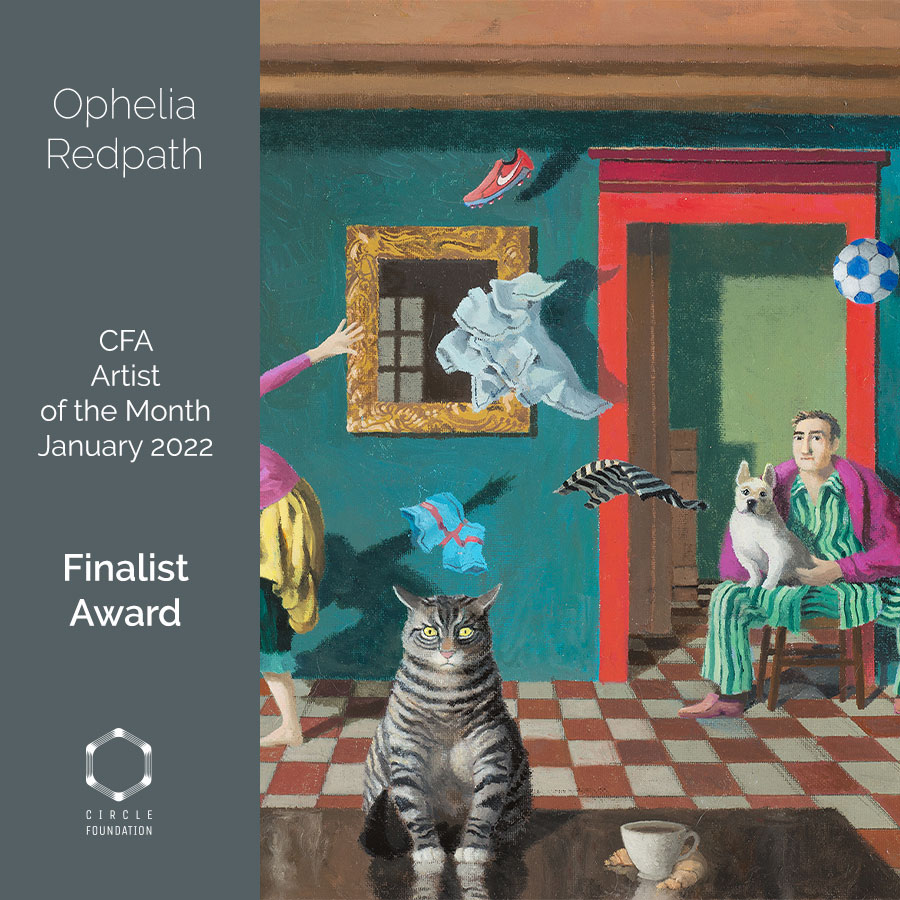