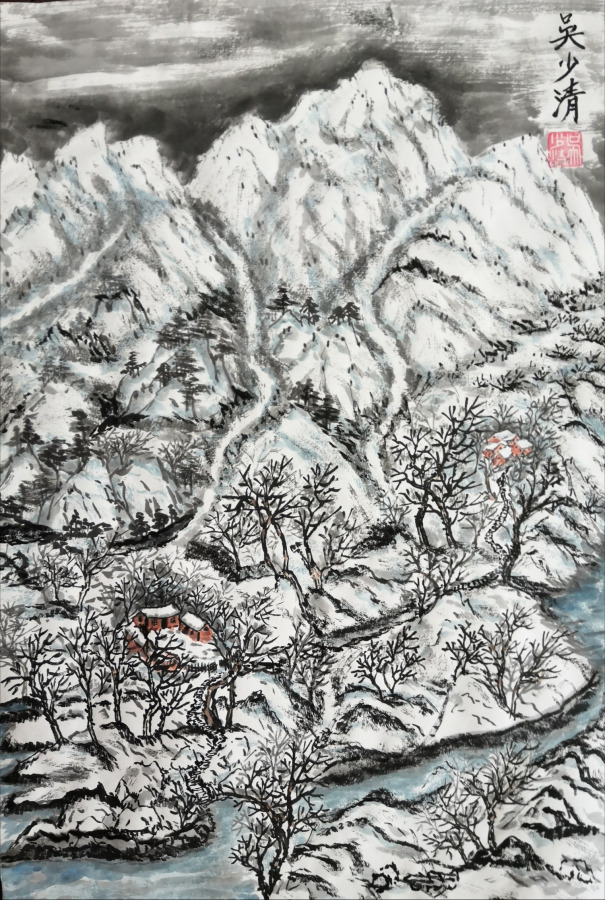 Chinese artist, Shaoqing Wu was born in 1951. A first-class artist and guest professor at China Huaxia Jujiang in Calligraphy and Painting, she is currently the Vice President of the traditional culture Research Institute of China Baijia. Wu is also the Director of Beijing Guodu ink rhyme calligraphy and painting Academy and an Academician at Beijing contemporary painting and Calligraphy Academy. Shaoqing Wu has featured in CETV China Education Television episodes "Ink painting" and "Masters' lecture".

In recent years, she has won 22 awards in various calligraphy and painting competitions at home and abroad, including six gold awards and one special prize. Among them, four works were respectively in the 161st "Paris International Art Salon Award" competition in 2022; 2022 international art competition 2nd International waterscape selection online exhibition (USA). She won awards in the 12th Annual animal online international competition (USA) and other international competitions. Many of Wu's works have been compiled into books, picture albums and she actively exhibits her work. Her 79-meter-long scroll of 'Galloping Horse' drawing with 1069 horses have been praised by art circles at home and abroad. She has been invited to participate in the recording of the Spring Festival Gala of calligraphy and painting on the Central Education station multiple times. She has participated in the national annual meeting of calligraphers and painters and creative summits and Summit Forum. 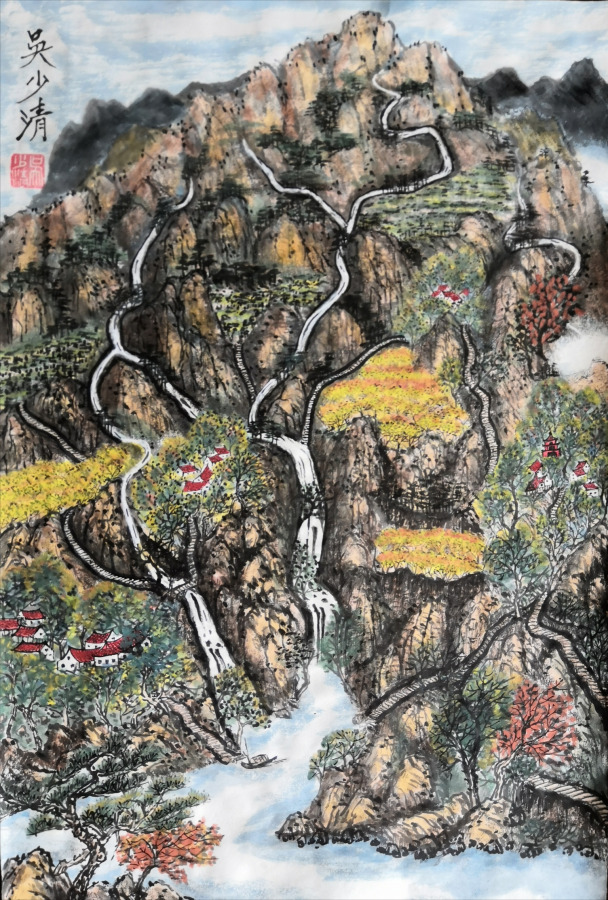 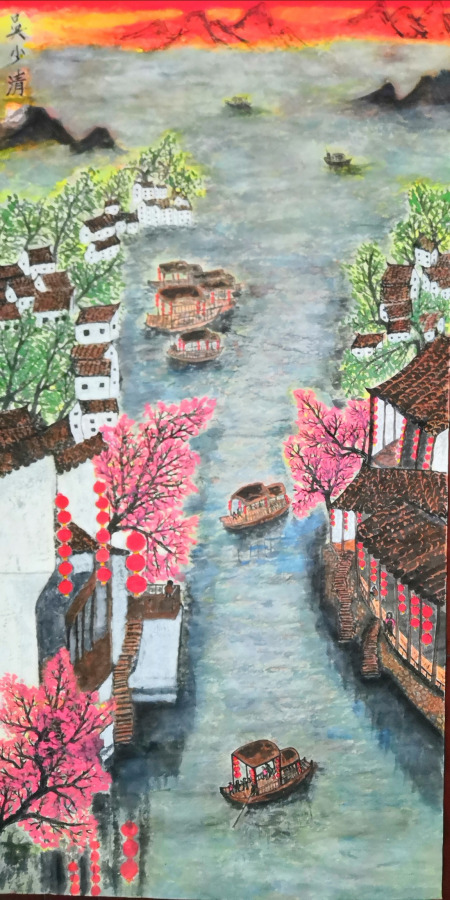 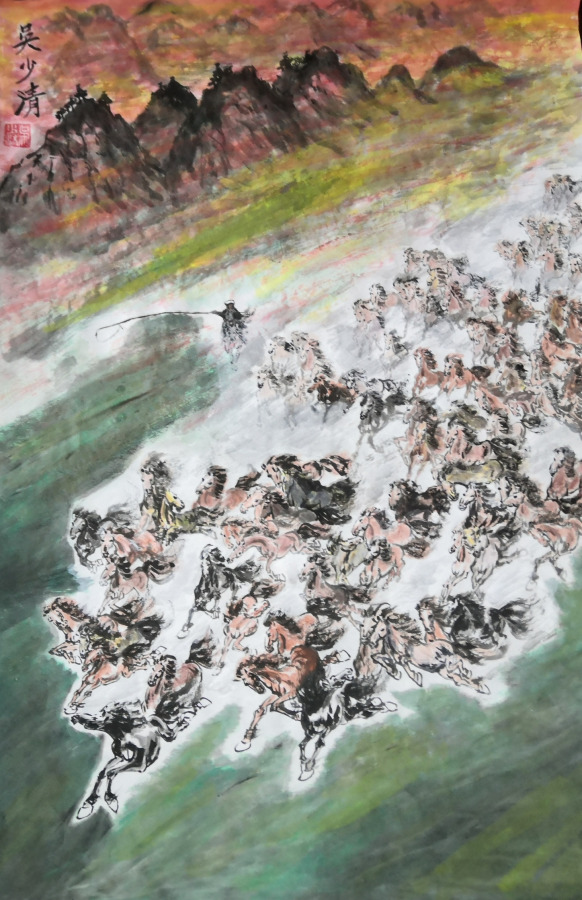