"I am a classically trained portrait artist dedicated to the study and revival of Old Masters' drawing and painting methods."

Svetlana Cameron is a Russian-born, British artist dedicated to the study and revival of traditional painting techniques. Trained in the methods of Old Masters, Cameron specializes in portraiture in the style of classical realism. She is best known for her official oil portraits and delicate life-like paintings of children in pastel.

Cameron's attention to detail and the ability to capture her sitter's personality have earned her a strong reputation as an international portrait painter. She holds the title of an Associate Living Master awarded by the Art Renewal Centre in the USA and was on Pastel Journal's Top 100 list of leading international pastel artists twice in 2016 and 2018. Cameron is an elected member of the British National Society of Graphic Fine Art (SGFA) and the National Pastel Society of Russia.

Svetlana Cameron has painted official portraits for a number of institutions in the UK: the Royal Regiment of Artillery, the Isle of Man Parliament, the Roman Catholic Church (Diocese of Liverpool), and the Church of England (Cathedral Isle of Man). Her works hang in private collections in England, Scotland, France, Switzerland, Russia, Ukraine, Malta.

Svetlana Cameron lives on the south-eastern coast of England where she works out of her private studio near Hastings. A sought-after portrait painter, she travels across the UK and internationally to exhibit and meet her sitters.

See Svetlana Cameron on the Cover of Spotlight Magazine 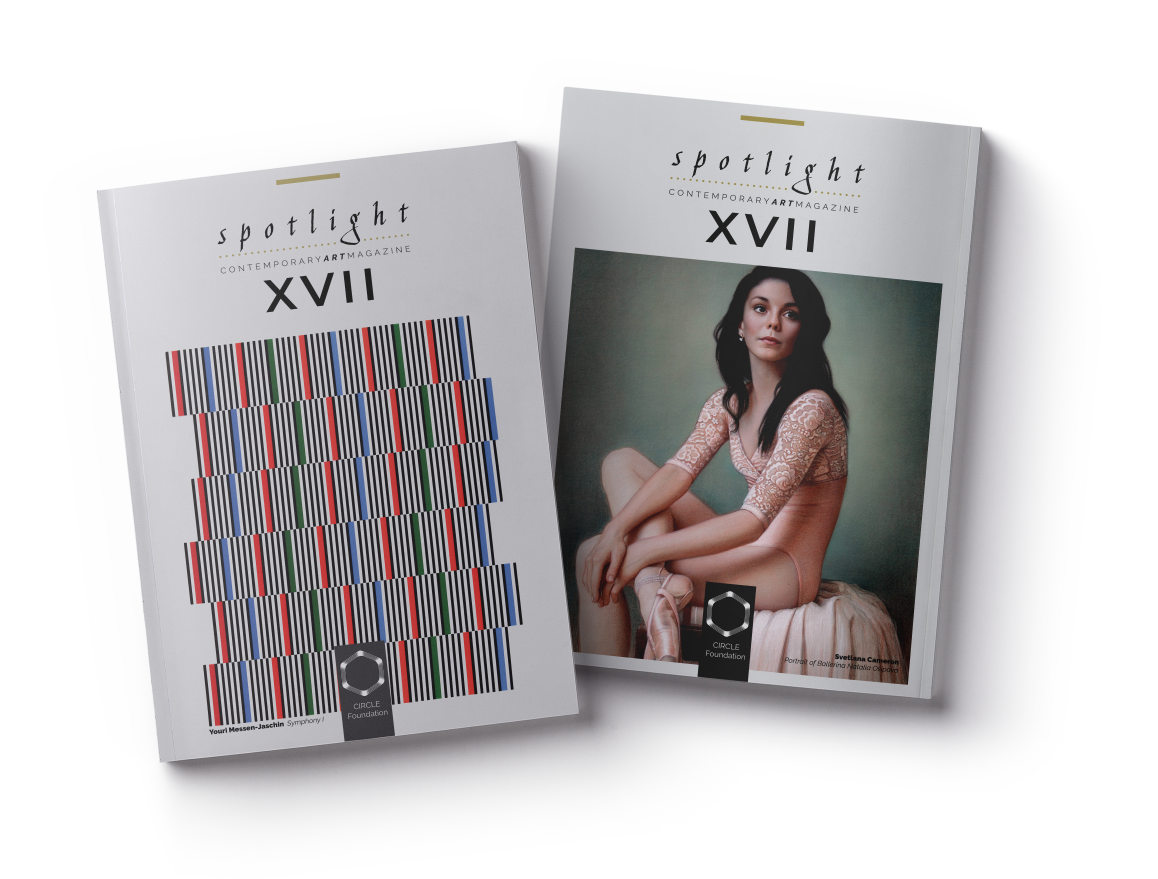