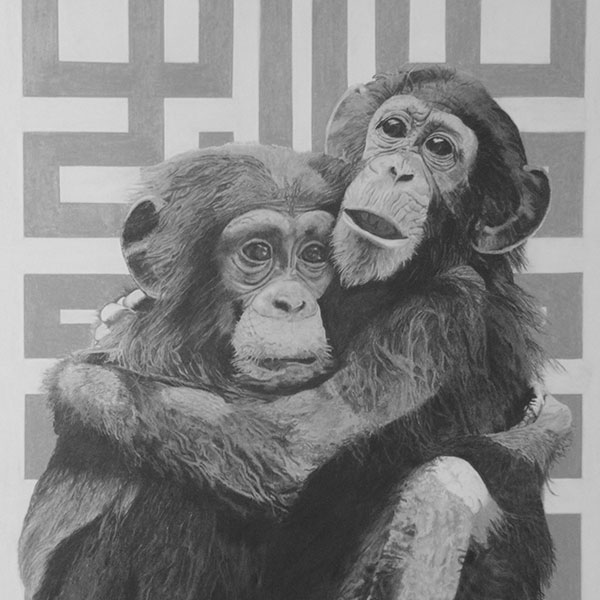 "Through detailed drawings and paintings I explore, evaluate, and merge the viewer with intense human emotions whether the subject are human or animal. Life is about what we see, feel and love."

American artist, Anthony Santomauro was born in New York City and has resided in Fairfield, CT since 1976. He has been a practicing artist for over 45 years, working in pastels, charcoal, and acrylics. His professional art career began in 1975 when he received First Prize in the Juried Annual Exhibit of The Sumter South Carolina Artist Guild with “Massimo” followed be a one-man exhibition of his works. Thereafter he was awarded prizes in the Annual Exhibit of the South Carolina State Fair, Sumter Iris Festival, 9th Young Artist Association of Fairfield Exhibit, and several Connecticut Classic Artists Annual Exhibits.

Studying drawing at Silvermine Guild of Artists in New Canaan, CT, he was awarded the Faculty First Prize in drawing at the Annual Juried Student Exhibition of the Silvermine School of Arts in 1998, 2000 and 2001. Santomauro is currently a member of the Easton Arts Council, Easton and Westport Arts Center, Westport, CT.