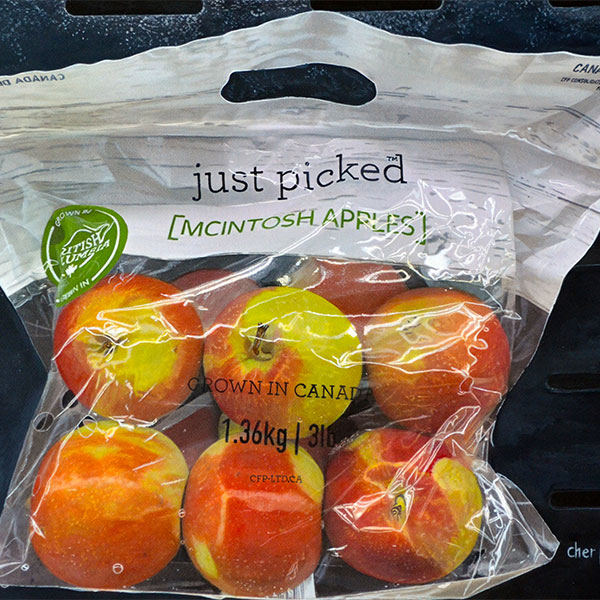 "To take my inner visions with my hands and create a work of art for you the viewer... That is the ultimate in self-expression."

Cher Pruys was born in Regina, Canada. Over the years she lived in many places including Saskatoon, Calgary, Edmonton, Ottawa, Fort Frances, settling into her present home in Devlin, on the banks of the Rainy River with her husband Mark, 4 dogs and 2 cats.

By age three, Cher was seldom found without a drawing tool in hand. She worked in pencil, charcoal and ink over the years, until, she picked up a paintbrush at the age of 35. Beginning with oil paints, she found her chosen mediums in acrylic, watercolor and gouache.

Although self-taught, her dedication and talent has seen her work juried into 129 International exhibits, as well as exhibits in numerous non-juried shows. She has won 113 awards for her work at the International Juried Exhibits. Included in these awards, the first recipient of a major Canadian National Award, The Mary Pratt Crystal Award of Excellence at the 2014 SCA Open Juried Exhibition, The SCA 1st place award of distinction twice respectively, 2016, and 2017 at The Canada’s 150 show. The Gold Medal recipient for Figurative Painting in The Mondial Art Academia’s International 2018 Competition. The Silver Medal for Portrait Painting in The 2020 International Art Professional World Art Academia Competition. The Aviation Week & Space Technology Award Best of the Best, and the ASAA Award of Distinction for the best painting in the ASAA International Space & Technology Exhibit & Competition, consecutively for 2 years. She has had 14 solo exhibits. Cher is also an avid fused glass artist, and a certified teacher of piano and guitar. Her painting "The Bubble" had the honour of being part of the Masterworks from The International Guild of Realism Tour. She Was Elected to the American Society of Aviation Artists as an artist member in 1996, and eventually Was elected as a Foreign Affiliate Artist Fellow, one of only two Canadians receive this honour. Her work has graced the covers of 3 books, 20 magazines, and has-been featured in over 80 international publications.

Cher has had 14 solo exhibitions in Canada, and participated in 112 group exhibitions throughout Canada and the USA, as well as international online exhibitions Cher's works have found a permanent home in numerous private and public collections worldwide.

Cher's artistic style can be described as Realism with a hint of Abstraction in her latest works.