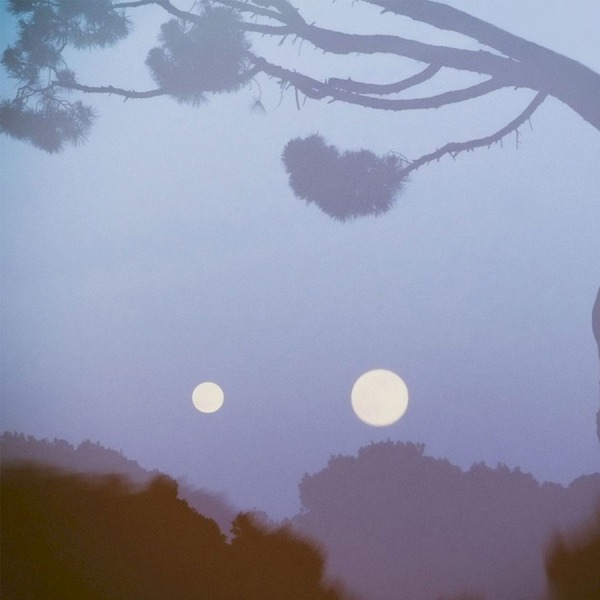 "I work as an art photographer and I like to experiment with this particular media. I’m inspired by an alternate reality in daily life, which appears for a moment before it fades away. I’m interested in these very little moments, which I try to preserve with my camera, although it’s a game to no end.

I believe that all what exists is only because it’s enclosed by the space in between the things, the silence among the soundscapes and the unseen inside the light. This in-between is more than it seems to be. It has the power to express itself through the world of matter. That which it is, at once is not anymore.

Matter is only a temporarily appearance of energy. If energy releases out of matter, there will be no position, no shape, and no identity anymore. This is what quantum physics says. We live in a world of steady transformation. Everything happens, nothing is. The world consists of occasions, not of things. Everything is in motion and relation to each other."

“Photographer, George Emil Odthermat seems to utilize his camera much like a writer's pen, capturing the light into poetic and allegorical images that transport the viewer into a romantic reality. His photographs have an expressive quality and are lyrical narrations of those types of moments that impress upon us yet it is hard to find the words to describe them.

Whether it is a portrait or a landscape, Odthermat images have a unique emotional quality, radiating a peaceful and utterly mesmerizing mood. Often displaying an asymmetrical balance his compositions allow the viewer's eye to travel across the entire surface of the piece while contemplating the true ephemeral nature of the medium. Intricate textures and beautifully captured colors make up vivid impressions that carry through the unique energy and atmosphere of that fleeting moment.” - Circle Foundation for the Arts, Director