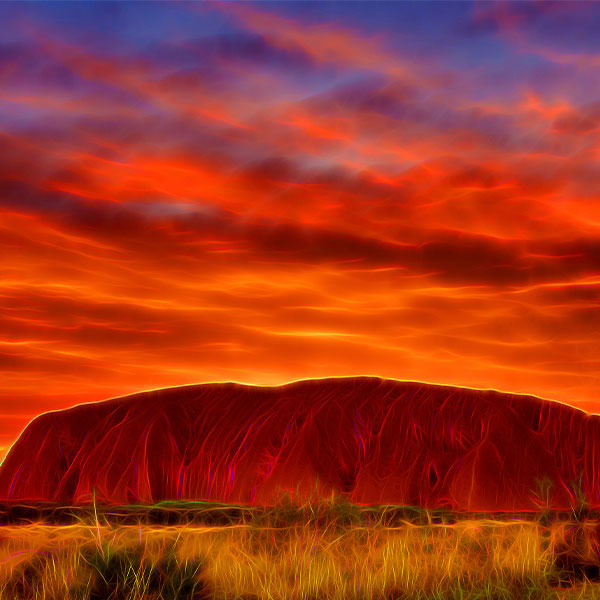 "Visual reality is an ever-shifting, highly individualized experience. In any given moment, what we see reflects both our inner state and a synthesis of outer qualities—light, color, movement, space. My exploration in dimensional photographic art represents an attempt to recreate the perceptual experience, with its dynamic nature and hidden complexities. In my patented process I use photographic constructions, a single often abstracted image is layered over itself on clear acrylic surfaces and superimposed on a subtle grid. The resulting visual phenomenon infuses the image with a sense of dimensionality and fluidity affected by such changes as the angle of viewing and light."

Harris has spent more than 35 years combining design and technology where he has won many prestigious professional awards. Now his creative energy has turned to his lifelong passion, photography. With an iconoclastic streak that had seen him consistently forging new directions in design, he was bound to approach the photographic image in an unconventional way as well.

Howard Harris serves as a Trustee of The Kansas City Art Institute has won the Who’s Who Worldwide Lifetime Achievement and the USA Small Businessperson of the Year. His work is shown internationally and represented by galleries in the United States, U.K., and Europe and appears in the South Korean Yukyung Art Museum.