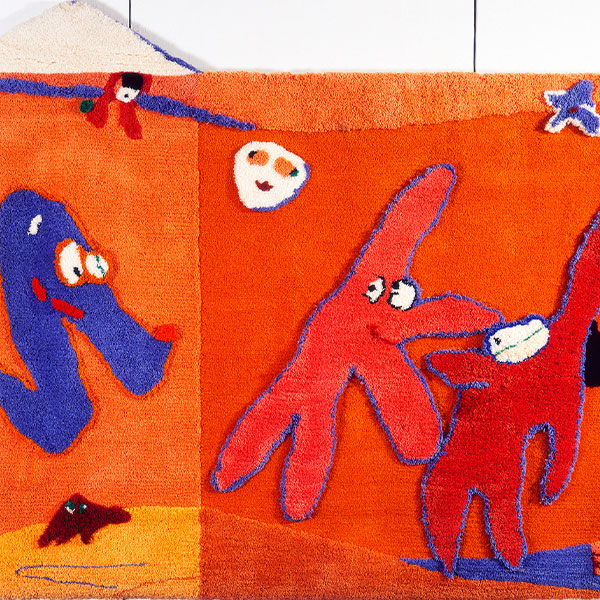 "Love your work, enjoy dialogue, stay curious and experiment new ideas. Let yourself be self-critical, but not at the beginning of the project. think everything is possible and never give up. Take care of your beloved and nosce te ipsum - know yourself."

Professor Riitta Nelimarkka’s multifacetedness makes her one of the most exciting Finnish visual artists. Her art is characterized by a fearless use of colour and form, as well as virtuoso drawing skills and using music in her art.

She has studied painting in Paris, animation and photography in Stockholm, art history and music theory at the Helsinki University and piano performance at the Sibelius Academy.  Nelimarkka holds a doctorate degree in the arts (AALTO University Helsinki, 2001). She has received the honorary title professor from the president of Finland 2008. She has held several positions of trust a.o. been the chairman of Nelimarkka-Foundation since 1987.

Nelimarkka has received numerous awards and prizes at international biennales and film festivals. In 2016 she was awarded by the Order of France with the distinction of Officier des Arts et Lettres.